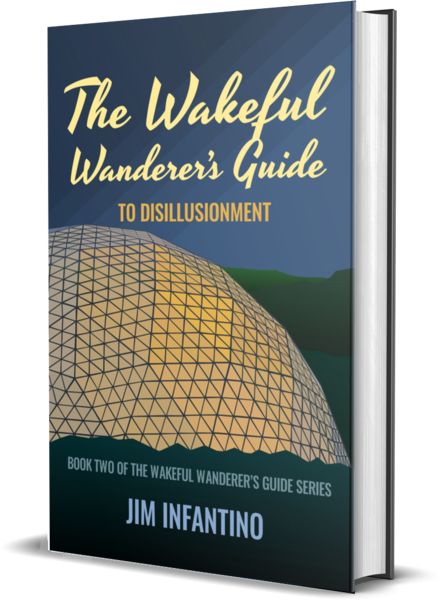 The Wakeful Wanderer’s Guide to Disillusionment

This middle book of the Wakeful Wanderer’s Guide series delves deeper into the origins of the Interconnected and Traditionalist worlds, and broadens the perspective on both. Old friends hold the key to forward progress or a backslide into disaster. The struggle to control the future of humanity in this near-future America is a battle of cultures, stories, and ideals.

Reduced price for the forseable future. I lowered it for the holidays and kept it there.