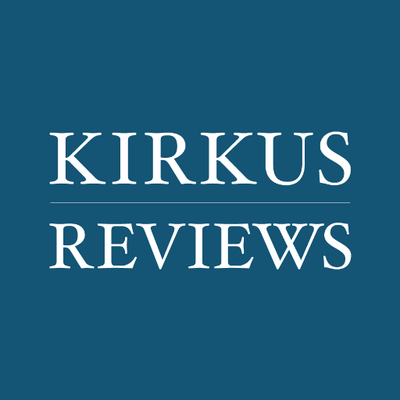 Infantino sets his Wakeful Wanderer series on an Earth devastated by catastrophic climate change. Rising sea levels caused a “Great Tide,” a doomsday event that sent North America into anarchy. The poor and self-righteously angry hunted and killed the wealthy in a murder spree known as “The Vengeance.” Many of those same mobs (and some surviving dynasties) filled the power gap, ruling regions in a feudal style. An exception to the force and brutality is the “Interconnected,” high-tech humans with neural implants that link their minds at all times. Cooperative, altruistic, and empathetic, the Interconnected control sections of America’s Northeastern seaboard, especially from Boston to Tarrytown, although, thanks to their mass consciousness, they rarely need to travel. Uniting the post-apocalyptic communities, in the manner of the vagabond hero of David Brin’s The Postman (1985), is “Wakeful Wanderer” Marto Boxster. A travel blogger of sorts, Marto beams his prose directly to minds of followers as he explores neurolinked and technophobic settlements. An orphan Interconnected who considers his work a return to old-style journalism, he “writes” (and thinks directly to others, an art known as “thexting”) of his travels via motorized unicycle throughout the territories. Countless online/interactive followers learn one another’s cultures and histories through him. But the Interconnected have enemies in the form of lingering Vengeance gangs and jealous Luddite technophobes whose throwback conservative philosophies condemn these new post-humans as “xombie” abominations. Marto, while on the road, discovers discomfiting truths about himself and his origins during a conspiracy to attack the upgraded folk and return the U.S. (or what’s left of it) to “traditional” values of rule by money, violence, and slavery.

Infantino is an established musician, though only late in the narrative does he start dropping album names and song titles. Instead of this being a singer/songwriter’s dreaded side gig, the book is solid speculative fiction about transhumanist and climate issues, though by no means is it the first near-future novel to foresee a society dominated by social media (the term is never used, by the way). Via Marto and other characters, the author ruminates on the Interconnected’s progressive system of political and social economy based on “Merits” (think “likes” brought to its ultimate fulfillment) and paying it forward. The author’s evaluation of this seemingly idyllic, peaceable coexistence among those whose lives are improved by cybertechnology isn’t exactly a full endorsement of better living through science, although the bad guys enact their sinister scheme before the debates with Marto reach any sort of conclusion. Still, it’s fair to say that the Interconnected are a nicer bunch of New Englanders to inherit the Earth than their reactionary rivals. More volumes in the series have been completed, and one looks forward to more of this unsettlingly plausible world.