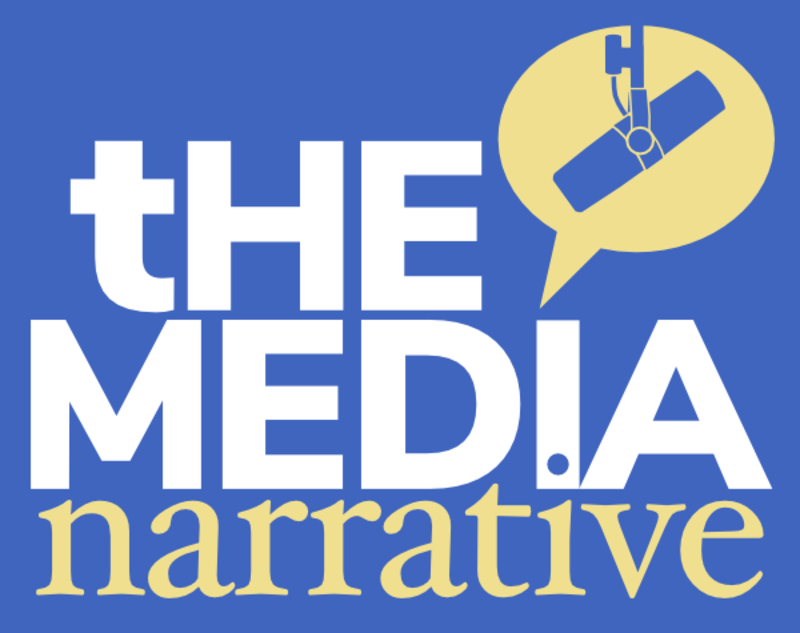 He is a novelist, songwriter, bandleader, designer, web developer, and entrepreneur, among other things. It's likely that he's best known as a musician and the leader of the Boston-based band, Jim's Big Ego, but Jim Infantino's latest creation is his first novel, a work of science fiction that takes us about 80-90 years into the future. In The Wakeful Wanderer’s Guide to New New England, half the people have technology implanted in their brains that allows for thexting—communication that unfolds without the need for speech—and the other half avoid the implant and its trappings. That dynamic leads to a story that makes for an engaging confrontation with how we relate and live.

In this episode, Jim Infantino talks about the inspiration for his novel, how its central themes overlap with cyber hippie trends of the 60s and 70s, letting go of what had been his ultimate musical ambitions, and advice for living as a creative person in this world.